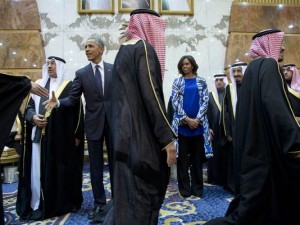 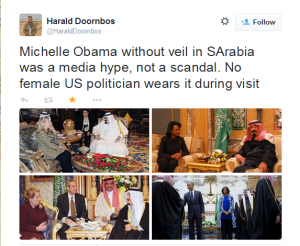 Here in Canada, if you ventured outside this past November, you would have seen people’s jackets and coats adorned with poppies. November is the month of Remembrance for the Commonwealth countries, a way of honouring those who have given their lives in past and contemporary conflict.