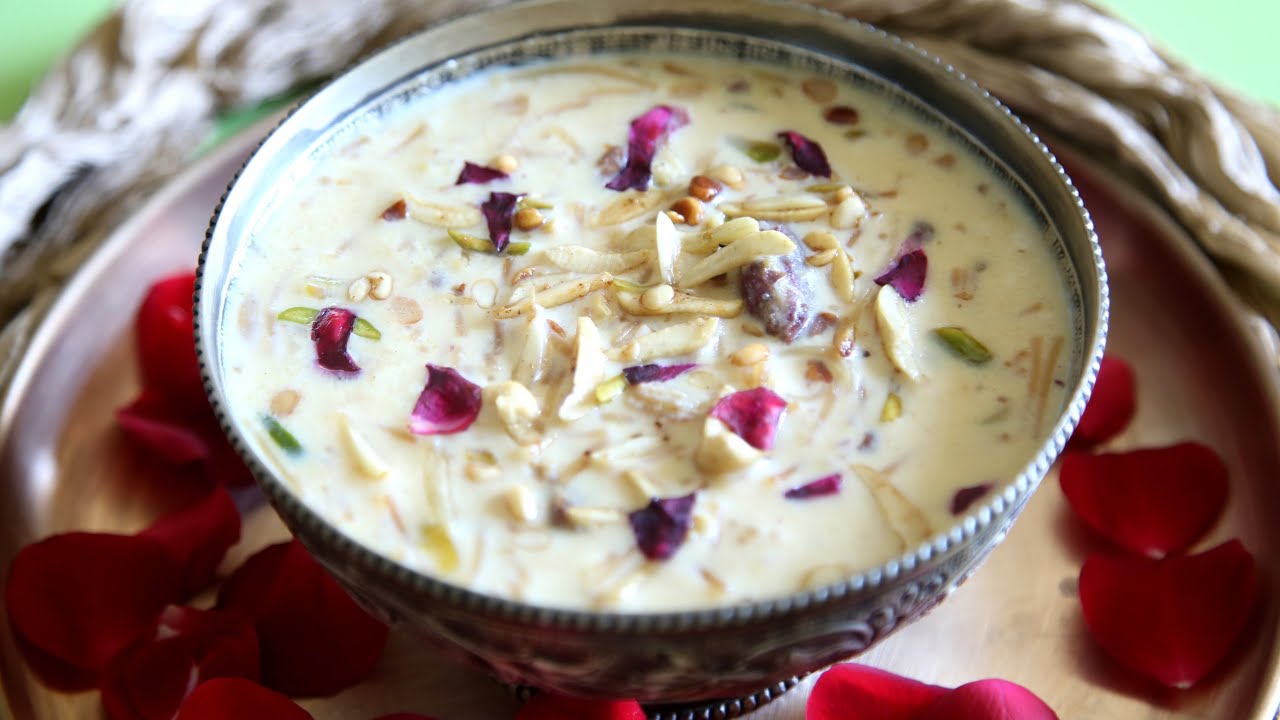 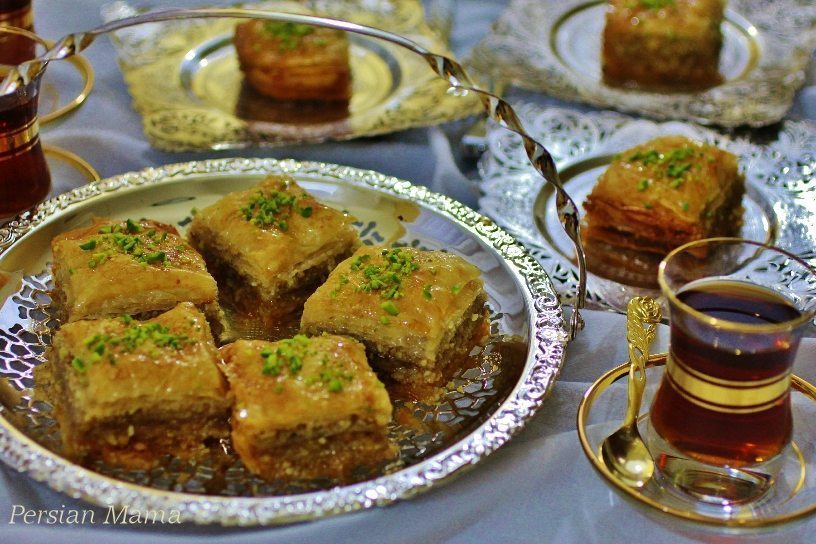 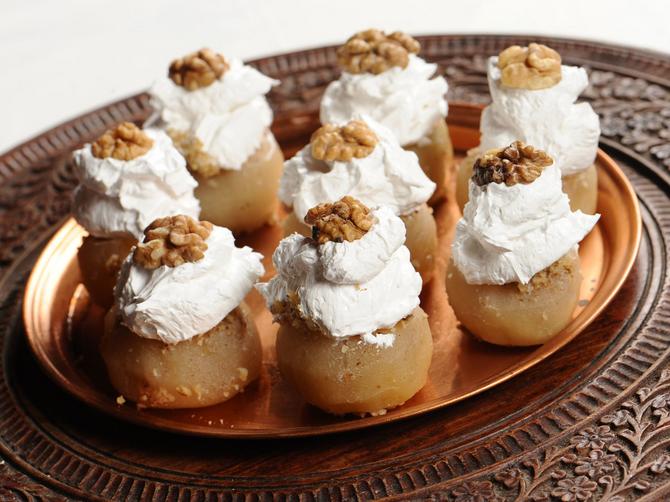 This week, the government of Afghanistan releases statistics on alarmingly high suicide attempt rates by Afghan women, and an Islamic theologian recounts his experience on a nudist beach that led to his conversion to Islam.